All posts in Online Advertising

You are here: Home / All posts in Online Advertising
20 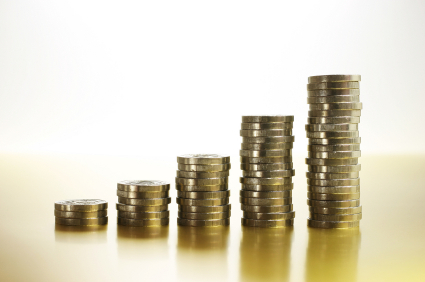 Interesting post by Karamveer on how to monetize your Indian websites.Â  According to him, the four bestÂ advertising networksÂ to use are Adsense, Axill India [update – now defunct], The News Room, and Kontera.Â  So far, I’ve only used adsense, but I’ll be trying out the other ones soon.

[QUOTE]While Google may be dominating the global search market on the whole, it is Yahoo! who is at the forefront of the online market in India. India is behind many European countries in terms of its online advertising revenue, currently spending only around $60 million per year. About 85 per cent of the country’s internet users visit the Yahoo! search engine and the company has long been noted for its innovation in India.[/QUOTE]

Interesting to see a current figure for advertising spending. Anyone care to guess how far and fast that will increase in years to come? Online usage is predicted to triple in the next 3/4 years: