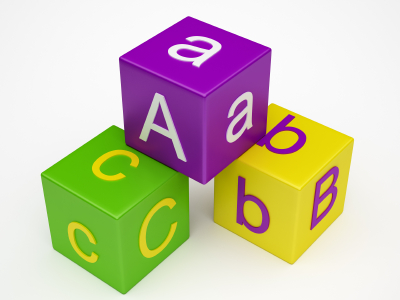 The LLL.in buyoutÂ occurredÂ about 9 months ago.Â  There is an insightful discussionÂ going on about the status of the buyout at INForum.

Since the buyout, premium LLL.in have done really well – which is not surprising, given the increasing adoption of .inÂ by endusers in India and the fact that these domains have premium letters.

However, the non-premium LLL.in have not fared too well.Â  The for sale sections of the domain forums are full of people selling their LLL.in for bargain prices – often $5 or less.

Given the timing of the buyout, over the next few months there will be a lot of LLL.in coming up for renewal.Â  Given a market price of $5 or less, a lot of people may decide that it is just not worth renewing their LLL.in.Â  The buyout is in danger of ending.

What has happened?Â  As member jag pointed out, the economic conditions at the time of the buyout were quite different.Â  At that time, the registry had a special on .in registrations – and the retail price was in the $3 to $4 range.Â  Now, retail pricing is at leastÂ $13.49.Â  As well, the buyout occurred in much better economic times – the current financial crises had not yet occurred and people were generally very bullish.

I think that this situation illustrates well the problem with pattern domaining.Â  While some LLL.in are good investments, others simply aren’t (at least at this point in time).Â  As member trevor99 points out, there are lots of LLL.in that aren’t worth registering.Â  IÂ think that this situation shows the importance of having a plan in investing – a careful choice of letter combinations can pay off well, while a poor choice can cause trouble.

What do you think will happen with LLL.in over the new few months?Â  Join the discussion at INForumÂ – the home of the Indian domain industry.