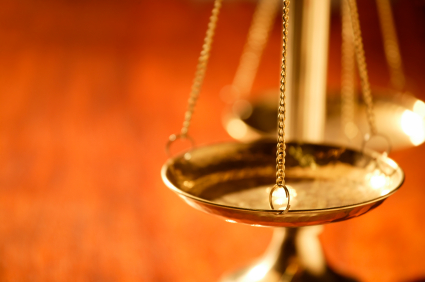 In this case, Mentos claimed that the domain Mentis.in was confusing and almost identical to their trademark Mentos.

I find it really strange that they would choose to go after Mentis.in when they do not even own Mentis.com – actually, Mentis.com is owned by none other than Frank Schilling. I have checked Mentis in a few other ccTLDs and it does not appear that Mentos owns any of those domains.

While there is no website on Mentis.in, the owner was in the software business, and was using the domain for internal purposes. He showed the panel how he had set up a number of systems there, including for stock maintenance, sales, awards, etc. He also had a plan for further development of the domain. As well, the respondent had never tried to sell the domain to Mentos.

The decision was made by a sole arbitrator. He found that Mentos and Mentis were indeed confusingly similar.

However, the arbitrator found that the owner of Mentis.in had a legitimate interest in the domain. He was making a bona fide use of the domain, and that the goods and services offered by him were completely different than those offered by Mentos. He had no intention to mislead, divert Mentos’ customers or tarnish Mentos’ trademark.

As well, the arbitrator found that Mentis.in was not registered or used in bad faith. The registrant had never tried to sell the domain to Mentos, plus the services offered by both companies were so different that there was little possibility of confusing by consumers.

In the circumstances, the arbitrator dismissed Mentos’ case. This was a good decision under the INDRP. Mentis is a generic term. It is Latin for “mind” and also a surname. It is a common word – there are many, many websites out there using the term mentis in their domain. As well, the chances of people getting confused between software and candy are, I’d say, pretty slim. I’ve never gotten a sugar high from a piece of software. I’m glad to see that the panellist saw through the Mentos’ blatant overreaching in this case.